Max Major is a world-renowned mentalist living in Las Vegas, NV. His performances, showcasing real life Jedi mind tricks, are featured at corporate events around the world. In addition to his studies in influence, Major relies heavily on his skills at reading body language, which he has honed over the course of 2500 live shows. His clients include the world’s largest corporations, Facebook, Microsoft, CSX, Costco, Google as well as command performances for the world’s elite (Chief Justice John Roberts, Redskins Owner Dan Snyder, Eccentric Billionaire Richard Branson, and more).

In 2020, Max Major was invited to compete on the 15th season of America’s Got Talent. In addition to being the breakout star of the season, he became the first contestant in the history of AGT to make it from an online audition all the way to the finals. After witnessing Max Major’s mind reading first hand Simon Cowell called it “One of the most astonishing things I’ve seen in my entire life.”

In the last 5 years he has been called before two Department of Defense Intelligence Agencies to demonstrate his innovative techniques in hypnosis, body language and influence.

In 2011, 2012, 2013 and 2014 he was named “DC’s Best Performance Artist” by the Washington City Paper, recognizing him as the premier entertainer in the region. In 2015 he bowed out of the race to give someone else a chance and focus on the category that really matters “Best Girls Night Out”. 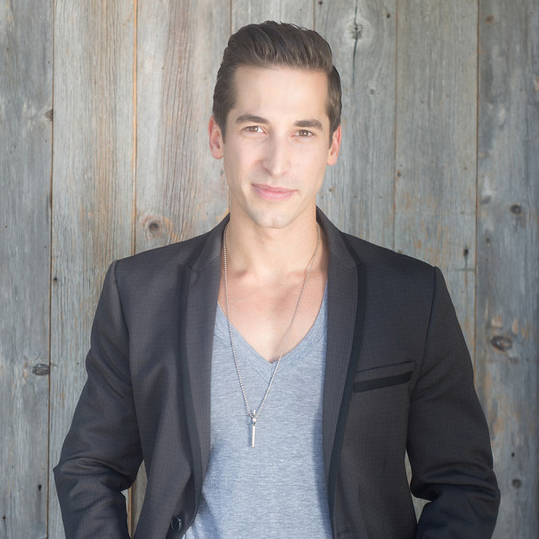 Live Shows Around The World 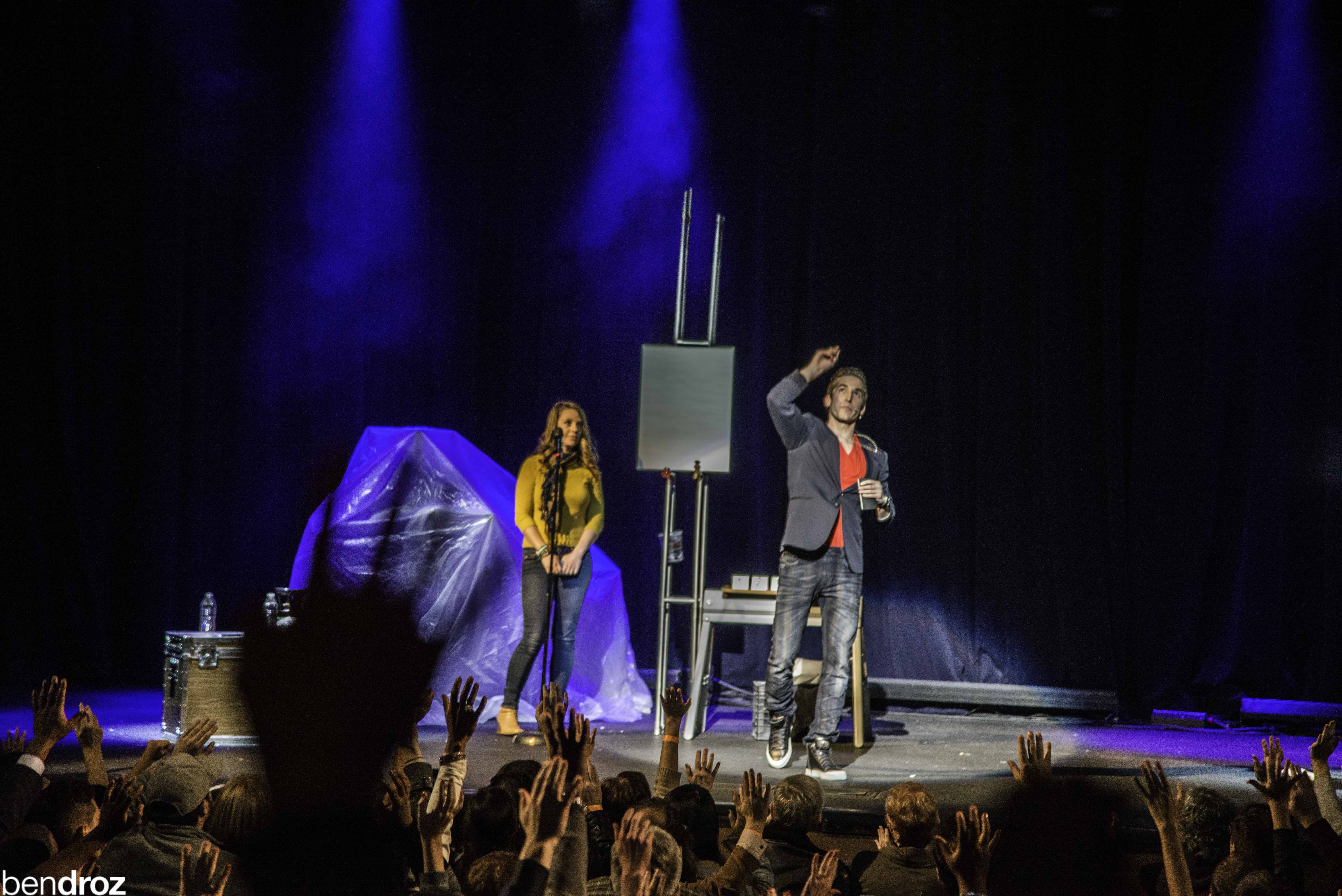 Max Major believes that entertainment is the most important aspect of any event. He creates engaging and memorable programs for hundreds of corporate events each year. Whether it’s a headline performance at a national conference, after dinner show at a banquet or strolling through the crowd at a cocktail reception, his mind reading shows will give your guests an experience they’ll never forget. With over 2000 performances, Max Major guarantees your guests will love it.

Mesmerizing and engaging! Max has been one of the most impressive entertainers we have hired to date. -Tori Kaplan, Vice President, CSX 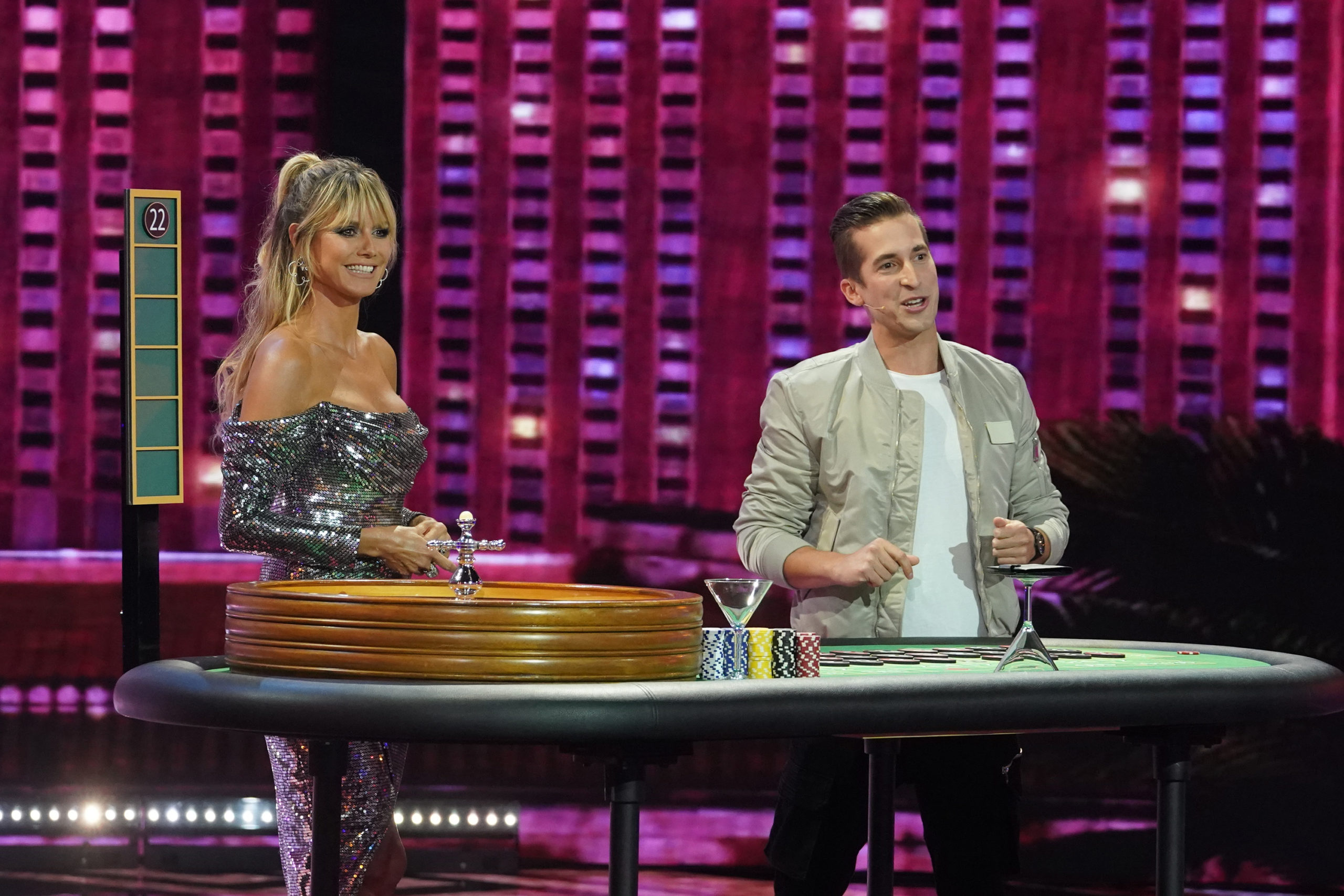 Max Major’s television performances have been seen by millions around the world on Netflix, Hulu and Amazon Prime Video. In addition to hundreds of Live interviews, he has appeared on AGT, The TODAY Show and Inside Edition.

In 2020, Max Major became the breakout star of America’s Got Talent.  He also holds the distinction of being the only act in the shows history to go from an online Zoom audition all the way to the finals!

Max Major hosted a travel show for MSN called Re:Discover, where he gave viewers a tour of some hidden gems of Washington, starred as “The Magic Man” on Season 4 of Love Games: Bad Girls Need Love Too on the Oxygen Network, and recently the national news program Inside Edition named him “DC’s Hottest Bachelor”!

For samples of Max’ on camera work check out his YouTube Channel.

The most astonishing thing I have seen in my entire life. -Simon Cowell

In August of 2012, Major debuted his first original theatre show, THINK: An Evening of Mind Reading and Magic, at the Hotel Helix in Washington, DC. Originally scheduled for just 4 performances, Major’s engagement was extended for over 3 months as it sold out for 15 consecutive weeks. The show was relocated in early 2013 to Living Social’s 918 F Street and went on to sell over 10,000 tickets. In 2014, Max Major took the show on the road, entertaining over 50,000 in his self produced nationwide tour before retiring this show from performance.

In 2015, Max Major went back to the drawing board to write an entirely new theatre experience in which he would place audience members center stage. With help of acclaimed director Chad Rabinovitz and creative consultant Luke Dancy, his new show THINK AGAIN world premiered at the Adirondack Theatre Festival in New York selling out for five straight performances. Now is your chance to see the show Broadway World called “A Magical Tour de Force!” as Max Major takes his show on the road once again! Check out the tour schedule for more. 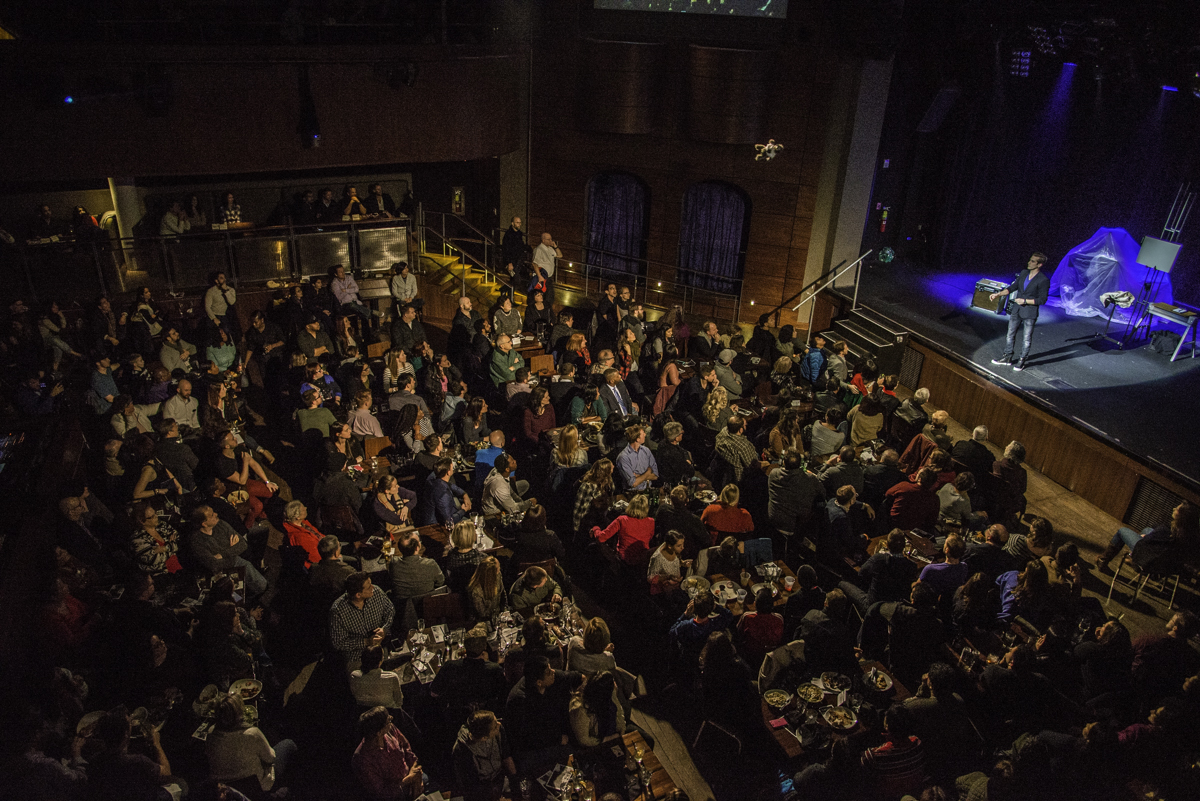 Frankly, if we were in 17th century Salem, Max Major would be burned at the stake for being a warlock. -Greg M. via Yelp

New to Max Major? Get your free event consultation now!

New to Max Major? Get your free event consultation now!